Midwest Psychiatric Center, Inc. is a private psychiatric practice owned by my colleague, Dr. Rakesh Kaneria.  I provide therapy to adults and a small number of children/adolescents at this location.  We can accept most commercial insurances, as well as Caresource (of Ohio Medicaid) and Medicare.  Adult clients who work with me at MPC also have the option to see Dr. Kaneria for evaluation and medication management if desired or needed.  Child psychiatric evaluation and medication management are not available with MPC.    We are located in West Chester, OH near the UC West Chester Hospital, just off I-75, between Liberty Way. and Tylersville Rd. 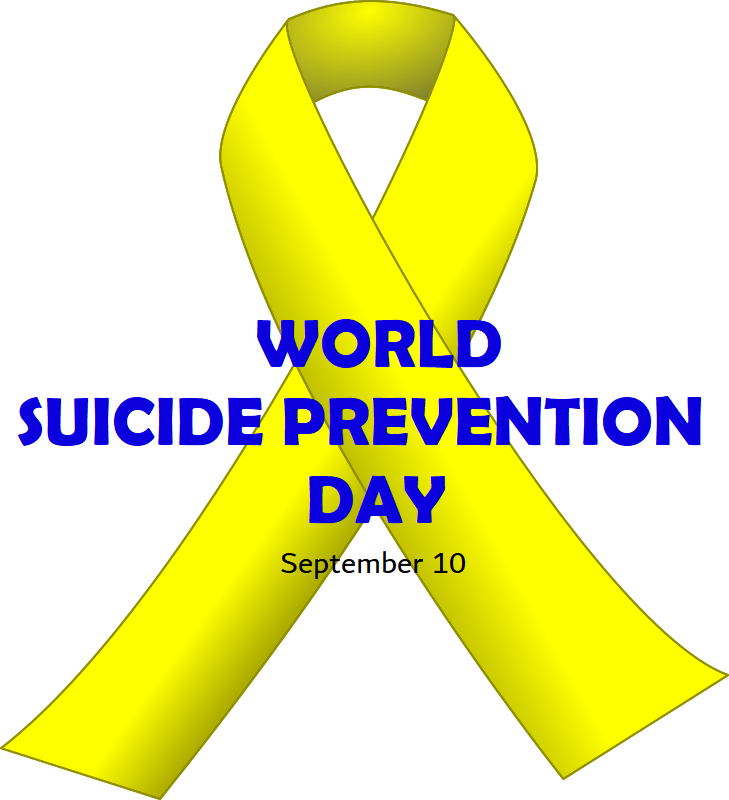 September 10th is World Suicide Prevention Day.  It’s a day when world-wide we work to raise awareness about suicide, mental health, and most importantly prevention of death by suicide.  One of the most valuable ways everyday people can participate in suicide prevention is by reducing the stigmas associated with suicide and mental illness.

At a recent professional conference, I was discussing these topics with some of my colleagues and an interesting conversation came up regarding the movement to change the language we use to talk about suicide.  Typically we hear expressions like “he/she committed suicide”, and many mental health professionals and advocates are suggesting this language is problematic.  The word “committed” is typically used to describe actions that we consider wrong, immoral, or deplorable.  For example a crime is committed, adultery is committed, a sin is committed.  Suicide is not a crime, and most religious communities no longer recognize it as a sin – so “committed suicide” doesn’t work.  Using this language imposes judgment and may cause people who are feeling suicidal to feel unsafe or afraid to seek the support and help they need, even from trusted friends and family members.

Some suggest using the words “completed suicide” to describe when a person dies in this manner, however many take issue with that language as well, since “complete” is usually a positive thing (e.g. complete a class, complete a task, complete a work day).  Completion is good.  Suicide is not.

The preferred language that is becoming increasingly common in the mental health field is to say a person “died by suicide”, which acknowledges the role of mental ILLNESS, much like when we say “she died of cancer” or “he died from a heart attack.”  While it may be a little more cumbersome to say, it conveys the act of suicide is the result of illness, intolerable stress, or trauma.  It removes judgment from the picture.  Event the Associated Press officially discourages the use of the phrase “committed suicide” except in the case of direct quotes, preferring alternatives like “died by suicide.”

Shifting our language can help decrease the stigma and judgment around suicide issues.  It may help make it a little easier for a person who is struggling with thoughts of death to talk about how they are feeling and seek the help they need, which in the end must be our goal.

If you or someone you know is struggling with thoughts of suicide, TALK ABOUT IT!  Don’t wait!  Don’t ignore it! There is help and support available.  Below are some national and local suicide prevention resources.